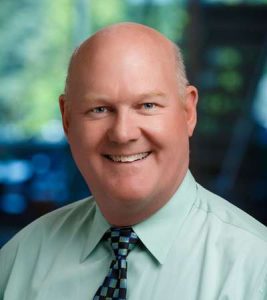 Micro- and macro vascular complications continue to be major health burdens in the United States with estimated costs in excess of $300B with over million hospitalizations due to vascular complications from diabetes alone. In collaboration with Dr. Michael Widlansky, we have shown that excessive mitochondrial fragmentation from pathological upregulation of mitochondrial fission protein 1, Fis1, drives the development and perpetuation of vascular endothelial dysfunction in diabetes. Fis1 upregulation is specific to patients with diabetes as it is not observed in the vascular endothelium from normal volunteers. Consistent with this model, downregulation of Fis1 by siRNA does not affect vasodilation in normal healthy vessels but reverses poor vasodilation in vessels from diabetic patients. These data and others support a model in which Fis1 drives fragmentation only under pathological conditions, which then increases mitochondrial reactive oxygen species and poor vasodilation. These data led us to design a 14-residue peptide inhibitor of Fis1, pep213, that binds to Fis1 with 30.3 μM affinity. Application of a cell permeant version of pep213 to normal vessels has no effect, but causes endothelial dysfunction to be reversed in resistance vessels from patients with type 2 diabetes. A randomly scrambled peptide using the same amino acids as pep213 has no effect in either model indicating the pep213’s specificity. These findings suggest Fis1 as a therapeutic target to address vascular complications associated with diabetes.