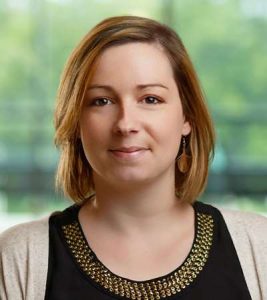 My lab has been working on O-GlcNAcylation, a post-translational modification highly dependent on glucose level. Thus, it has been shown that hyperglycemia in diabetes influences O-GlcNAcylation levels and, therefore, dependent signaling. We are particularly interested in gestational diabetes and its influence on O-GlcNAcylation. Precisely, we aim to understand how gestational diabetes would influence O-GlcNAcylation and how it could influence metabolic outcome of the offspring. In the past I’ve also worked on the influence of high glucose level, from nutrition or diabetes, in the development of colorectal cancer. We showed that the O- GlcNAcylation of the oncogene beta-catenin was one of the molecular links between imbalance glucose level and the development of those cancers. We are also interested in how consumption of non-nutritive sweeteners during pregnancy might impact fetal health and nascent metabolism